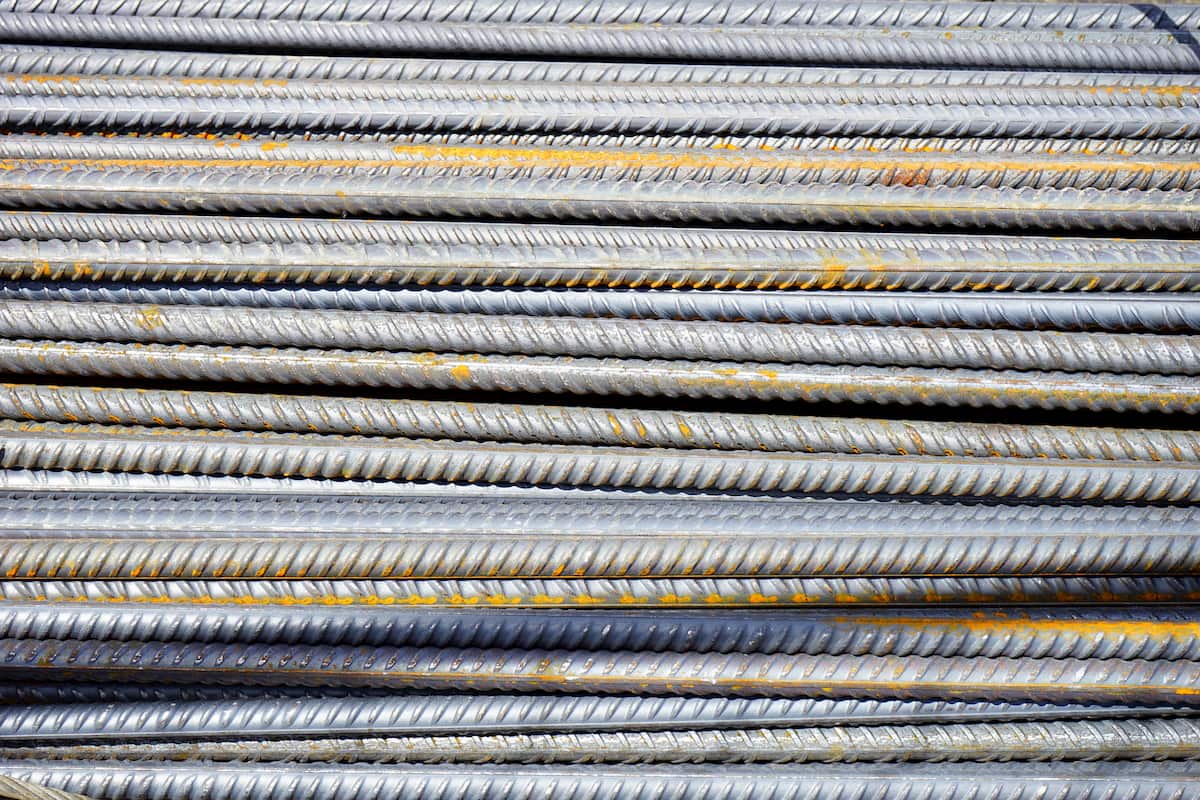 An Introduction To Steel Reinforcement For Concrete

In the construction industry, one major consideration that architects and construction companies face is ensuring that the buildings they design and then build are strong enough to withstand the tensile and sheer strengths that they might come up against in day-to-day life. These might be natural occurrences such as high winds or earthquakes or man-made things like the vibrations caused by heavy traffic continually passing close by.

Concrete is widely used in the construction industry, for extensions, roadways and more, but is by its very nature a somewhat brittle material that, under compression, may perform well. However, it is much less effective when in tension.

For this reason, reinforcement is used in concrete in order to absorb these tensile forces so that cracking, a process that is all too inevitable in even high strength concretes does not lead to a structure becoming weaker.

For a number of years, the use of steel, either in the form of mesh or bars – referred to as rebar – has been utilised in order to reinforce any type of concrete that has been designed to experience some form of weight loading, for example a wall, something that might span a void or even concrete that forms part of a structure that carries traffic. The use of steel mesh is seen as a cruder and more often than not ineffective method of controlling these cracks whereas steel bars provide a much better alternative.

You might think that steel reinforcements for concrete is a relatively new concept. However, surprisingly, this is not the case. The first use of a metal reinforced concrete is documented as having taken place in the mid-1850s in Paris. François Coignet, a French builder, created a house made entirely out of concrete and reinforced with wrought iron beams – this house is still standing. Iron rods were used later by another French builder François Hennebique; his concept was then used by Ernest Ransome in the US to make factory buildings out of concrete. Steel as a reinforcement was in use by the beginning of the 1900s, with the building of the Ingalls Building in Cincinnati and the Royal Liver Building in Liverpool.

Between 1900 and 1910, there were detailed tests carried out at the Technical University in Stuttgart into the elastic theory of structures created using this reinforced concrete. These tests determined the ratio of steel that should be used to the ratio of concrete in order to ensure the safety of the buildings that were being constructed. This testing led to a number of verified findings and new simplified design features that are still used in construction today.

Whilst many of the design alterations that were made almost a century ago to how steel reinforced concrete is produced are still the basis for how we use it today, that doesn’t mean that there haven’t been improvements along the way. Thanks to modern technology there is now a considerable amount more flexibility that can be applied to the design of rebars now that there was back then. Improvements are being made all the time and on 1st January 2006 revised British Standards for the scheduling, dimensioning, bending, and cutting of steel reinforcement for concrete came into effect. The new standard is BS 8666:2005 (an overview of which can be seen on the BSI website) and offers a number of rebar shape codes and BS 8666:2000, the standard it replaced, can both be used when referring to specific shape codes. However, it is the significant updates that were included in the new standard that should be respected by those companies working in the construction industry.

How Tall is a Two Story House? Add More Story on an Existing House Successfully 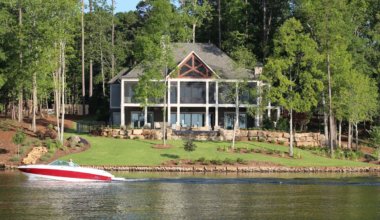 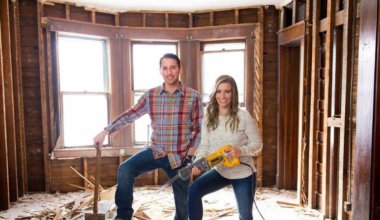 Read More
Table of Contents Factors Affecting How Much House Flippers Make1. The Cost Of Flipping Homes2. Reliability Of The…
RReal Estate 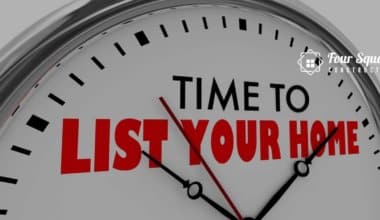 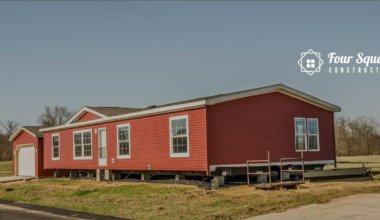 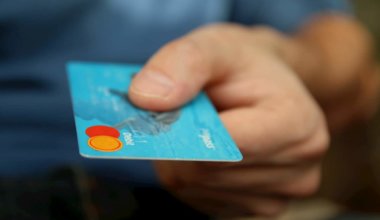 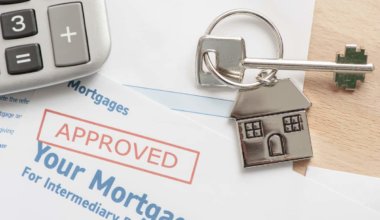