9 Things To Know Before Moving To Jacksonville FL

So you think Miami or Orlando are the biggest Florida cities? You’d miss by several miles. Jacksonville is not only the largest city in the Sunshine State but in the country at 885 square miles. That’s double Miami’s and triple Orlando’s size. But moving to Jacksonville FL would be your best choice for some reasons.

Reasons of Moving to Jacksonville FL

You thought that was the ocean when you saw the first drop of water? Nope. Jacksonville is surrounded by the St. Johns River and its branches. The three mile Riverwalk is chock full of cool places to see, dine in, and enjoy. Water taxis are big here, as is the skyway, so jog on down to see it all.

However, if you just have to have a beach, there are several nearby. Jacksonville, Neptune, St. Augustine, Atlantic, and Ponte Vedra beaches are all an hour’s drive away. Sand, anyone?

2. This Is A Sports Town

You’ve got your baseball team the Jacksonville Suns, your golfing enterprise with the PGA course nearby, and lots of football with the Florida Gators, Seminoles, and the Jaguars. The TV screens are the largest in the world. As cool as that is, it isn’t as cool as the two swimming pools in the end zone bleachers that stuns everyone who sees them.

If your Jacksonville moving to a great choice for next event company has uniforms packed inside their vans, then you’re in the right place. You’ll probably be living in a neighborhood whose residents work at the Naval Air Station Jacksonville, Naval Station Mayport, Kings Bay Naval Base, or Marine Corps Blount Island Command. At ease. and welcome to Jacksonville.

4. It’s About The Weather

Florida gets its share of hurricanes, but Jacksonville hasn’t been hit since 1964. The city is positioned in a corner, so hurricanes skip right over it. Otherwise, you’ll be sitting by a pool in 70 degree non-humid weather in January while your friends and family are digging out from feet of snow.

So will your neighbors be. The elderly seem to settle in other Florida cities. The median age in Jax is 36, so you’ll be in good company.

Young entrepreneurs have made Jax their home base, so the job market is stocked with young, up and coming enterprises. Unemployment is lower than the state average. Healthcare, finance, technology, aviation and aerospace, and dozens of company headquarters are the basis of the Jacksonville economy.

Florida has been known as the East Coast Hollywood for quite some time. Film makers use Jacksonville before they use any other Florida city in which to film. The longer you live here, the more you’ll recognize the city in GI Jane and The Devil’s Advocate.

They’re not all confined to the Everglades, and they’re not all visible all the time. Before your Jacksonville moving company pulls in the drive of your new home, check beneath cars before entering them.

8. Take The Kids To Free November

Families enjoy November in Jacksonville, because Christmas comes early. Access to and admission for moving to Jacksonville FL greatest attractions and museums are, yep, free. Some Jacksonville historic theaters are free such as the Sun-Ray Theater where the first talkies were shown, The Ritz Theater and Museum, and the Florida Theater. Y’all come!

Keep reading to know more about affordable living from our affordable housing section.

9. Housing is affordable, New Homes Too!

According to the Jacksonville Business Journal, more individuals and families are moving to Jacksonville for the suburban lifestyle and affordable new and resale housing. The city has a business-friendly government, good weather, and job opportunities continue to increase.

Over the next decade, The Bureau of Economic and Business Research at the University of Florida predicts that more than 800,000 residents will move to the area. Home prices are increasing, and for-sale inventory levels are 42% lower than last year. If you’re considering a move, Jacksonville still has affordable homes, and they’re going to be in demand for the foreseeable future. 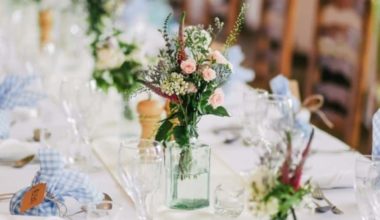 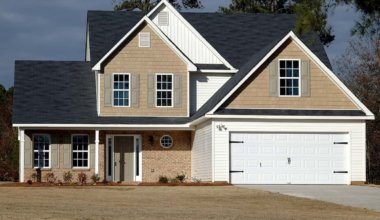 Read More
The majority of the people in developed nations have been living in two story houses. However, most of…
RRental Property 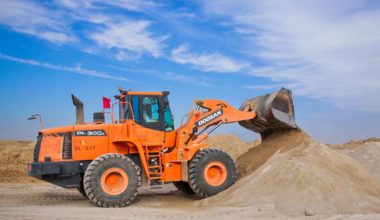 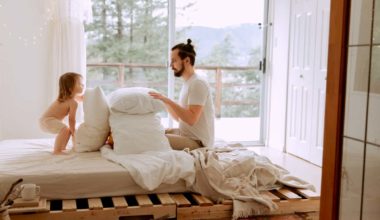 Read More
Table of Contents How a Renter’s Directory Helps you Find an Apartment for Rent?Renting Property so Easy from…
RReal Estate